Scrum project management is an agile methodology used most often with projects that experience rapidly changing requirements. That's why it is a popular methodology within IT firms. However, companies that hope to move to a similar agile model often share a common struggle: the ability to work effectively in small, dedicated teams.

These cross-functional teams, known as scrums, focus on only a subset of the project but significantly impact the whole. Teams become better collaborative problem solvers as they work together over time. Because of the associated learning curve, large firms may be reluctant to commit resources to siloed teams. Understanding Scrum's planning, sprint, and review process can shine a light on the effectiveness of the scrum methodology.

Rather than handing a scrum team a detailed description of what should occur on the project, planning begins with identifying the desired outcome or goal. This outcome is a commitment to what will be developed in the "sprint," a task's time constraint. It is usually based on a prioritized "to-do" list of work within a time-constrained period. The 5-7 team members are cross-functional and self-organized, i.e., no team leader exists; instead, the team as a collective makes all decisions. A scrum-master is present to serve as a coach for the team, and a product owner is also involved to ensure the final product is customer-worthy. The Scrum Team consists of developers, testers, designers, and operations engineers. Thus this cross-functional group is a microcosm of the entire company. 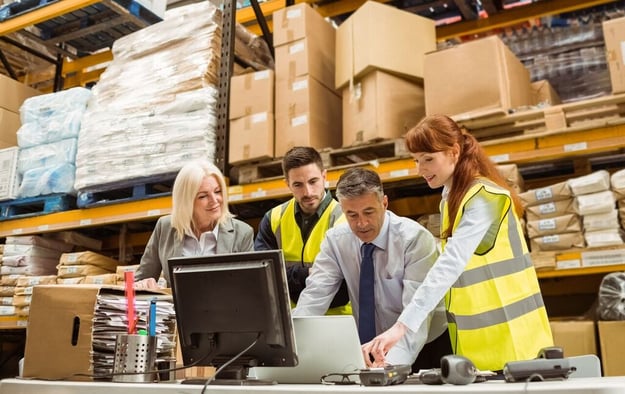 Team members truly work collaboratively, driving each other along with enthusiasm. The scrum-master, as a coach, is an integral part of the team. Duties range from facilitating meetings, standing firm on the sprint's scope, obtaining resources for the team, and making suggestions for different ways of working together – generally fine-tuning the group's work. The scrum master is purposefully removed from the sprints and testing for a "big-picture" viewpoint.

On the other hand, the product owner champions their product, manages the product backlog, provides guidance to the team on features of importance, and oversees the shipment of the product. This person is not project managing the group; instead, this position involves identifying where the value of the team's work lies relative to the company.

Each sprint moves along quickly, usually taking only two weeks, and at the most 4. During the planning meeting, a list of tasks is documented to perform during the sprint. During the sprint, features or procedures are defined and tested as needed. A short daily meeting is held, including the scrum master and the product owner. In that meeting, individual team members share their progress so far, their goals for the day, and any obstacles they have encountered. This meeting helps to keep everyone on the same page during the sprint. The process becomes more agile with the continuous requirements analysis, design, integration, and testing involved in the feedback loop. The Scrum mindset acknowledges that looking at the whole is more fruitful than assessing individual components and hoping that they will work together in the end.

After each sprint, after a review of the outcome, feedback from any other stakeholder is considered, improvements are pinned down, and the next sprint begins. The iterative process reinforces fast feedback, with each cycle supporting focus and energy for everyone on the team. The review is a live demonstration, not a written report or Powerpoint slide show. That way, immediate feedback can be discussed. It is relatively informal and requires less preparation time for the team, and is viewed as a natural result of the work done during the sprint. The effects are then assessed against the original goal set up during the planning meeting.

The scrum framework empowers agile thinking, which increases productivity and morale among involved team members. In addition, each project has high visibility, accountability, and self-organization to ensure a better product.