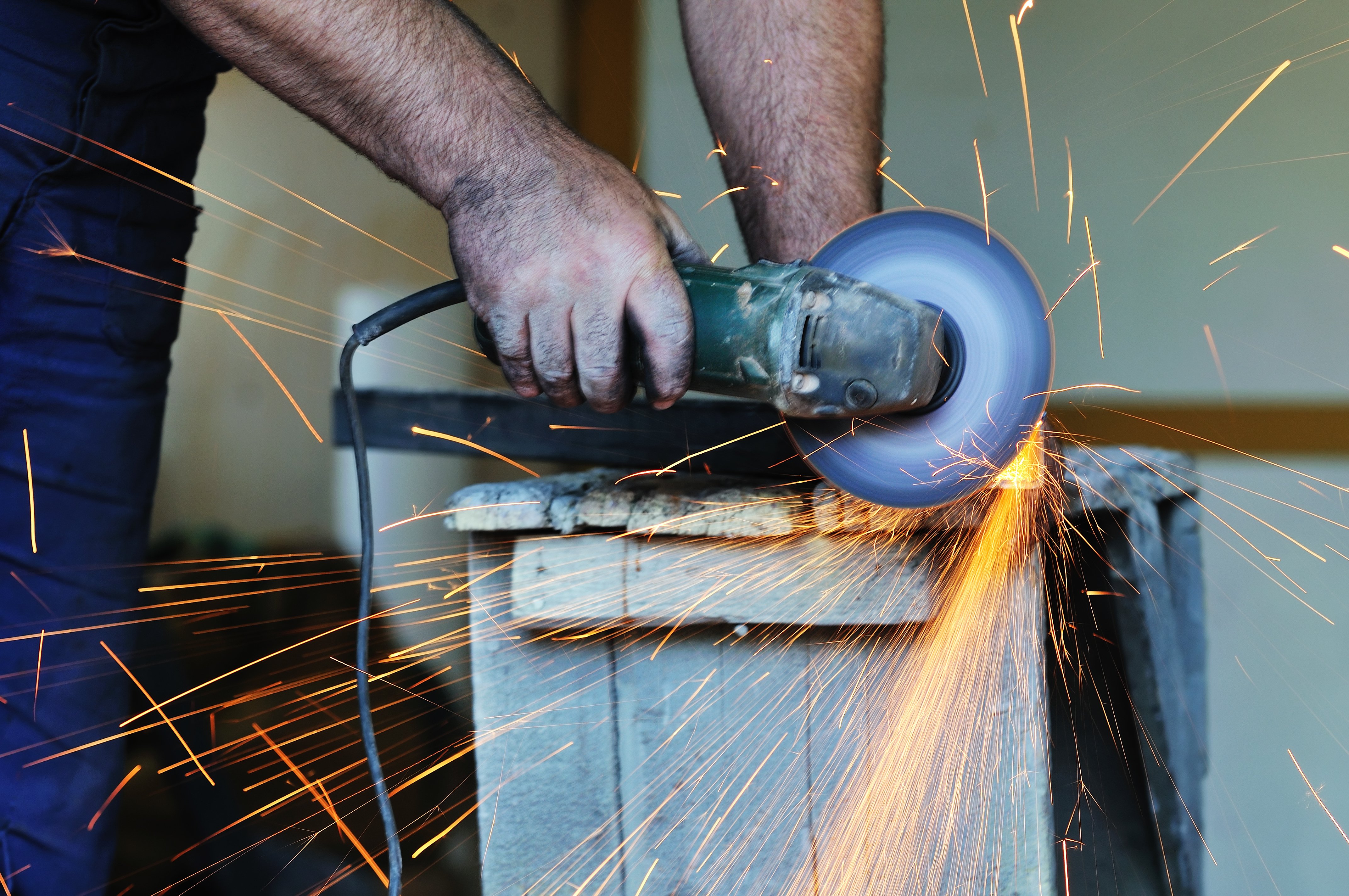 In the past, supply chains were not nearly as vulnerable as they are today - especially to today's emerging threats. Instead of worrying about lower-order circumstances such as employee absenteeism or lack of fulfillment of orders, now, there are distant and external forces, such as cyber-warfare, regional armed conflict, sanctions, and seemingly a growing intensity of natural disasters.

These threats to your supply chain do not only have the ability to momentarily halt an operation, but they can completely wipe out regions of production facilities through physical destruction or connectivity to cloud access and supply chain intercommunications. This can be especially challenging when a natural disaster or cyberattack hits a locality where only a certain resource is found (bananas, rubber, coffee, tungsten). As supply chains are growing in complexity, threats to the growing number of individual ingredients or resource availability are continuously at risk, if not outright threatened.

Technological developments are pushing supply chains forward like never before, but production facilities are becoming dependent upon these technological boosts and visibility to supply chains, which are more susceptible to system breaches. Some of the main cyber risks for supply chains, as determined by NIST, include the following:

Data security is an ever-growing concern for operations around the globe. Security breaches can afford an attack pathway into a production facility and thereby implementing a systematic crash.  That is the outright goal of such an attack. This halt to operations can not only have costs in terms of revenue and reputation, but the recovery from such an attack, once known, may result in a massive system overhaul, risky vendor replacement, or deprecation of a product offering, all in order to minimize the security threat profile of your operation in hopes of "hardening" your supply chain.

Yes, war can increase production within a country, especially within the warfare supply chain for that country or region, but the more ancillary resources needed by others that are not part of the conflict may have a disruption of availability. In today’s world, warfare is becoming more technological. Drones, nuclear weapons, and other technology-oriented weapons are utilized as often or more than humans, which leaves larger targets such as airports, factories or warehouses prone to being targeted for destruction by rival forces. 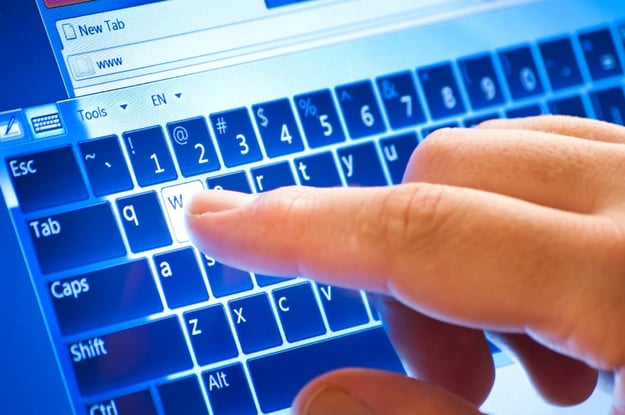 This may not be a large concern for physical locations within the United States, Canada, or Europe, but in other areas of the globe, this is a growing concern - or is it? Sea shipping vessels with multi-national cargo can be targeted and taken for ransom and this can directly cripple the JIT production facilities that depend upon such resources that are aboard a ship taken hostage.

Not only is the physical destruction of war an issue for production facilities, but so are the political sanctions implemented by countries against warring factions, either before or after a conflict, that can disrupt a supply chain with the simple stroke of a pen.

Natural disasters are inevitable and they can bring mass destruction, loss of critical infrastructure, and loss of life to an area. Hurricanes, tornadoes, wildfires, and earthquakes are extremely detrimental and threatening to supply chains. As massive hurricanes such as Irma make their runs throughout regions that may be the only location on earth that a production resource can be grown or mined, operations dependent upon that resource can screech to a halt - for an entire growing season or more. Even with a robust disaster plan, some losses can be total and unrecoverable in the near term.

One example, when Irma was on its way to Florida, orange prices were raised in order to compensate for the hurricane damage to crops. The hurricane did not exactly devastate Florida’s orange industry, but if it had happened, it could have led to larger economic and employment issues within the state with a whole local economy being devastated. Arguably, natural disasters may be the greatest concern for production facilities that are in the areas prone to them. Although there are plans for these types of disasters, it is still challenging to effectively be able to combat these inevitable moments of destruction.

And when you add armed conflict and cyber warfare threats to these already natural disaster-prone areas - both local and distant supply chains with a direct dependency upon resources from these areas assume a much, much higher risk of disruption than most.