This continues a weekly series on the concept of a Superplant. Every Monday will be a new entry in this ongoing series. This is week seven. 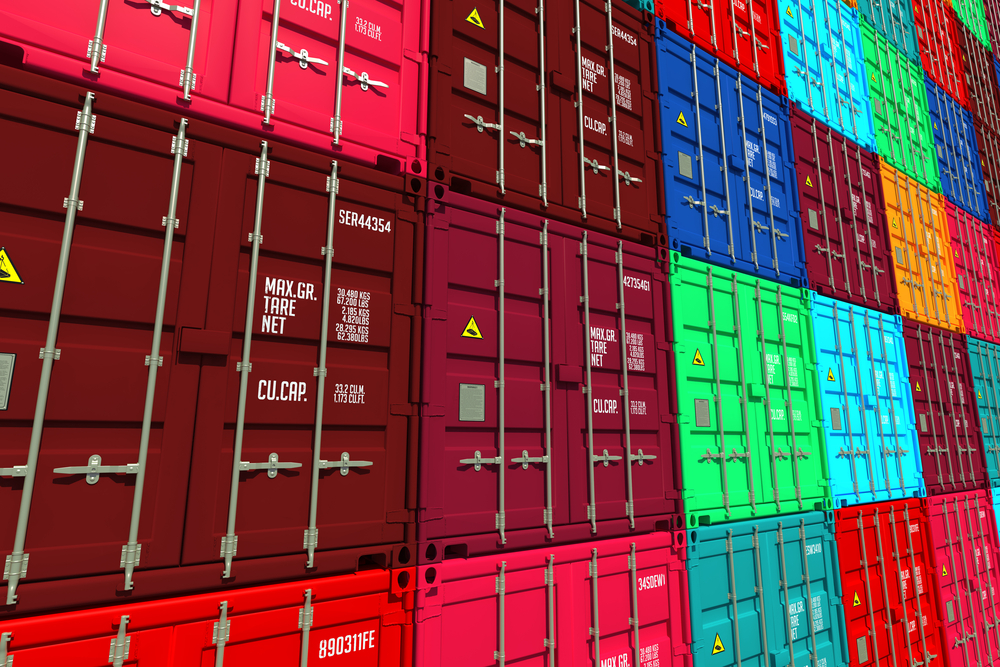 For economists, manufacturers, and investors around the globe, China’s "lead dragon" of market value may contribute more fumes than flames for 2016. After a slam-dunk, first half of 2015 (stocks more than doubled in the 12 months before June) value went belly-up as China began to report subpar growth percentages for the back half of the year.

On the other hand, Japan’s Purchasing Manager’s Index (PMI) continues to grow despite this trend. So what does this mean for the global economy? And, specifically, how does this environment affect the era of the multi-facility superplant? Let’s break it down.

The issue stems from Beijing’s August 2015 reports of China's declining manufacturing output. The nation’s service sector, which had experienced rapid growth over the previous decade, reported some weakness. Economists predict that negative forces (such as massive debt, and slowing growth in the country’s trading partners and workforce) threaten to overwhelm Beijing’s efforts to stabilize the nation. The result? China’s Purchasing-Managers’ Index (PMI) fell to 48.2 in December.

China is the second-largest economy in the world, so with this manufacturing downturn, Northern Asia can expect a hard hit. The U.S. and Europe will no doubt feel the effects. In fact, 40 percent of the revenue generated by businesses on the S&P 500 comes from overseas sales. Such downslopes in the global economy then have a serious effect on any American industry dependent on foreign sales.

In addition, China’s decades-old one-child policy now presents a shortage in an age-appropriate labor force. Wages increase dramatically thus raising the cost of business for any U.S company or manufacturer with outsourced operations in China.

Surprisingly, Japan maintained a PMI index of 52.6 for December. In fact, this is the seventh straight month export orders rose within the nation. Facts like these raise eyebrows within the manufacturing industry and leave us wondering how Japan is unaffected by the economic environment in China?

In industry terms, Japan is an intermediate goods exporter. The nation exports manufacturing parts and components to countries like China for the production of consumer electronics. However, the economic downturn in China combined with continued consumer spending across the globe led Japan to diversify its export destinations to lesser-known players like Vietnam, India, and Indonesia. Diversification of multiplant and superplant manufacturing contributed to Japan’s resilience to the current economic environment in the region.

Time will tell over the remainder of the second quarter whether or not China can manage to turn its sluggish economy around. Until then, it seems prudent for superplants to go the way of Japan and diversify their holdings.

An APS system is a planning and scheduling system by which raw materials and production capacity are optimally allocated to meet demand. It allows for simultaneous planning and scheduling of your production based on available material, labor, machines, constraints, power, and other sequence-dependent setups. The result is a feasible plan optimized for your KPIs of interest created in seconds.

Advanced Planning and Scheduling software have become a must for modern-day manufacturing operations as customer demand for increased product assortment, fast delivery, and downward cost pressures become prevalent. These systems help planners save time while providing greater agility in updating ever-changing priorities, production schedules, and inventory plans. APS Systems can be quickly integrated with an ERP/MRP software to fill the gaps where these systems lack planning and scheduling flexibility, accuracy, and efficiency.

With APS you can:

Implementing Advanced Planning and Scheduling (APS) Software will take your manufacturing operations to the next level of production efficiency by taking advantage of the operational data you already possess in your ERP system. APS is a step in the right direction of efficiency and lean manufacturing production enhancement. Try out a free trial or demo!